Making the best of a cancelled flight

Trying to find affordable flights out of Columbus for spring break is impossible. However, flights out of Toronto are inexpensive since Canada doesn’t seem to have the same college spring break fever we do in the States. So, for the second time, we decided to drive to Toronto to catch or flight out. This time, we booked a flight on Azores Airlines to Sao Miguel Island in the Azores. The drive was going smoothly and just as we got to Toronto, we received a text...our flight was cancelled and we leave the next day. Our short, five day stay in Sao Miguel just got shortened by a day and now we’re stuck in Toronto for a day.

We went to the airport to ascertain the plan. Luckily, the airline got us a hotel room. As the other passengers took a shuttle bus, we hopped in my car and met them at the hotel. We knew we were going to need that transportation to get out of the hotel the next day so leaving the car at the airport was off the table. After hitting up Google for things to do, we decided to check out the Royal Ontario Museum during our “free day” in Toronto.

If you’re ever in Toronto, I highly recommend this museum. They have a Native American exhibit that is free to the public that has some great artifacts. The museum also currently has several additional exhibits and two of them really caught my fancy. One is a display of wildlife photography and the other is a display of articles from India from the Jodhpur Royal family. Of course, getting Mie or I in a museum with any ancient artifacts means we’ve lost a day without even knowing. 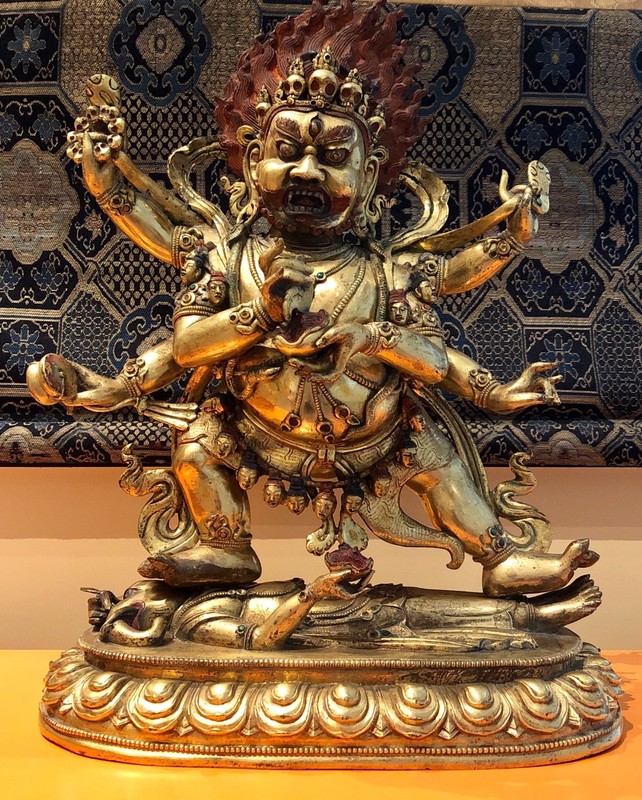 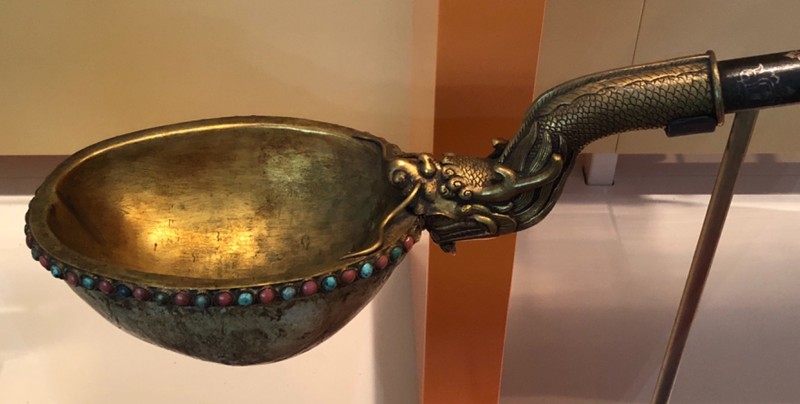 ladle made from a human skull 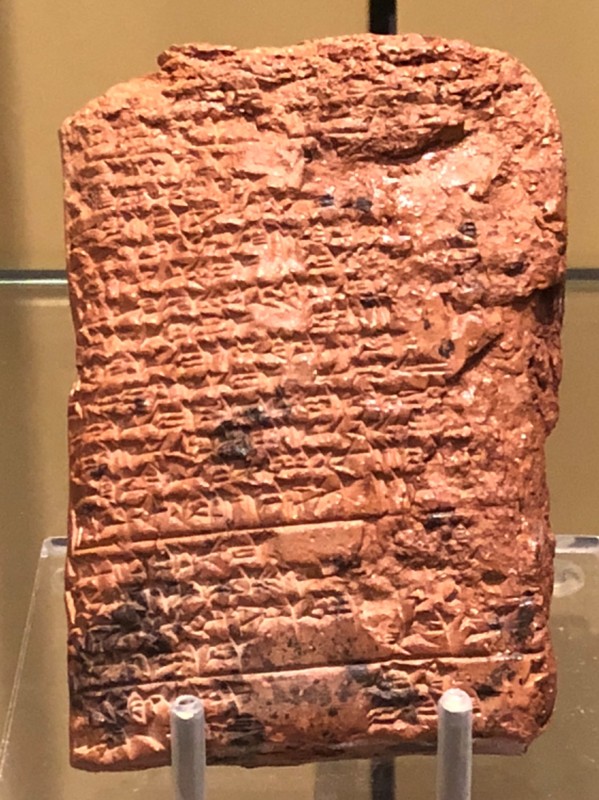 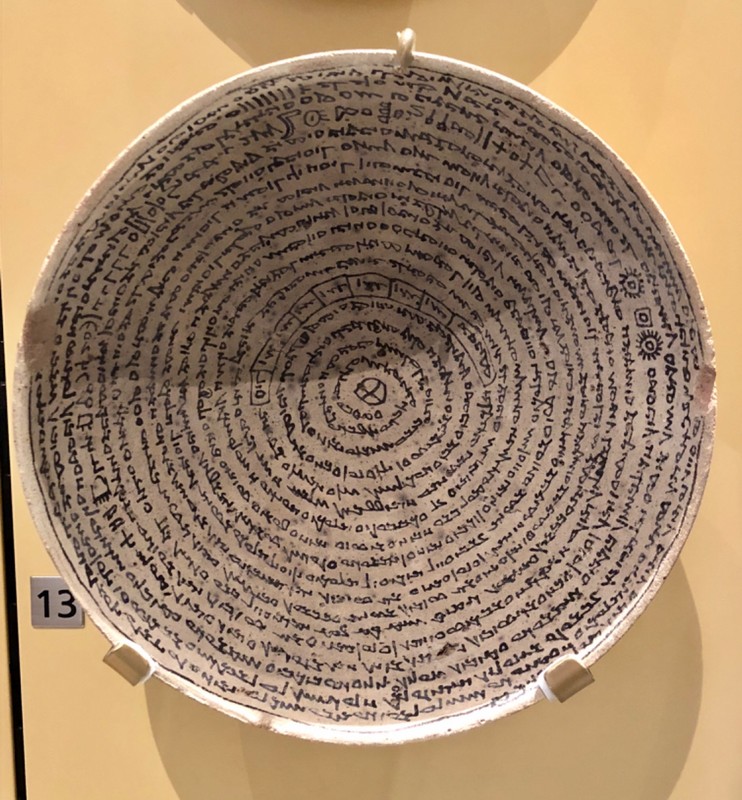 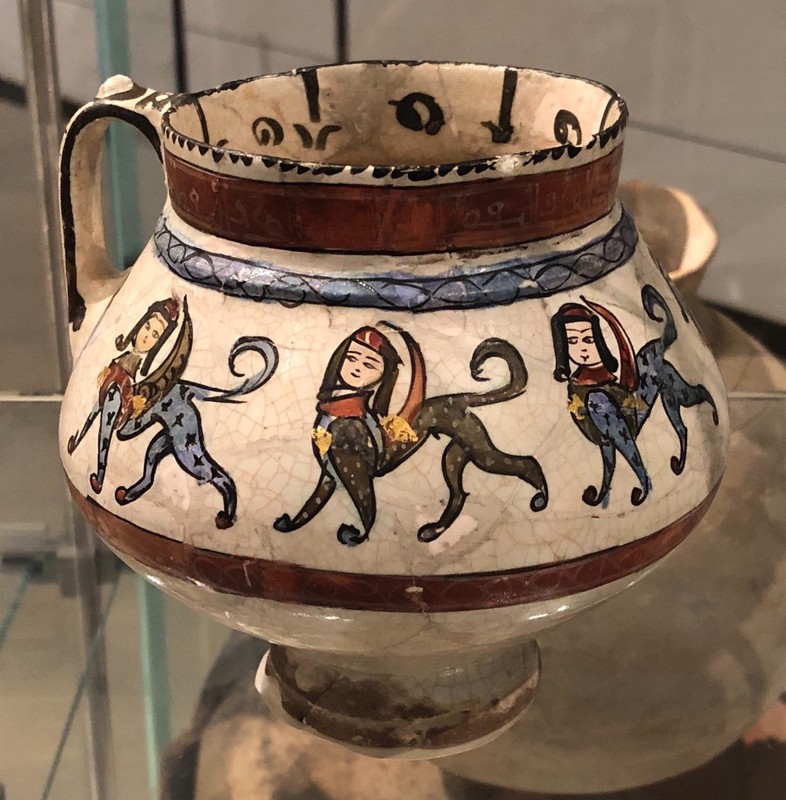 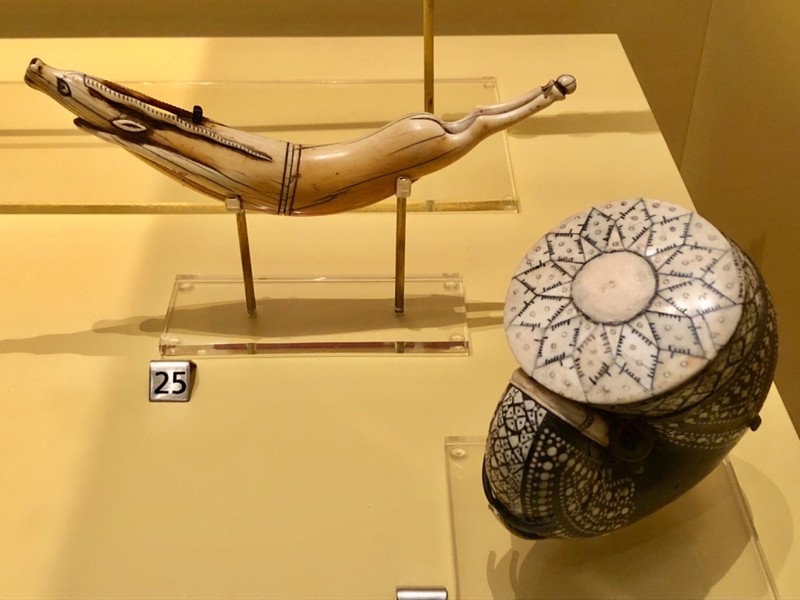 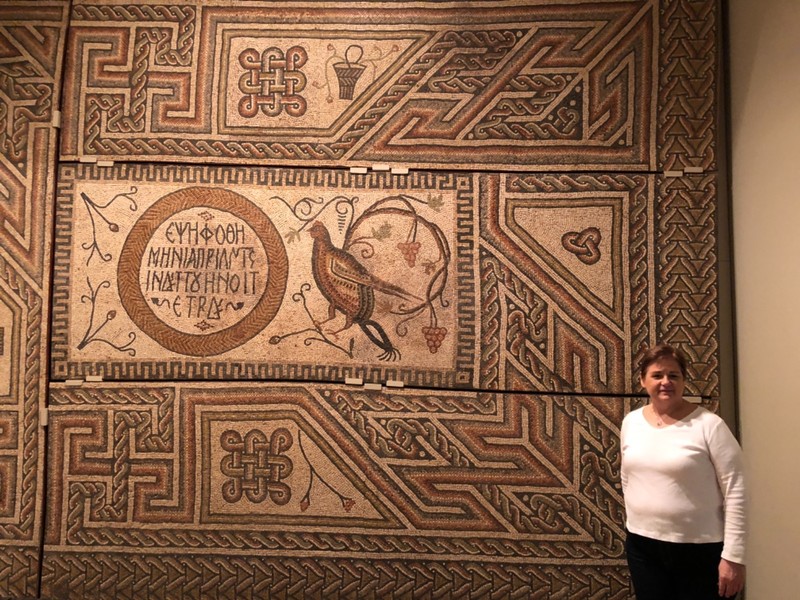 large Byzantine mosaic (me standing there for scale) 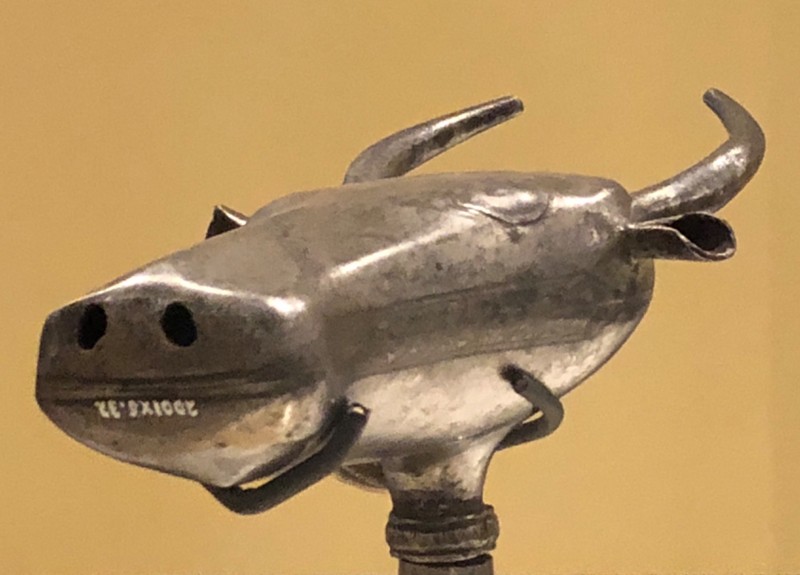 mace in the shape of a bull’s head 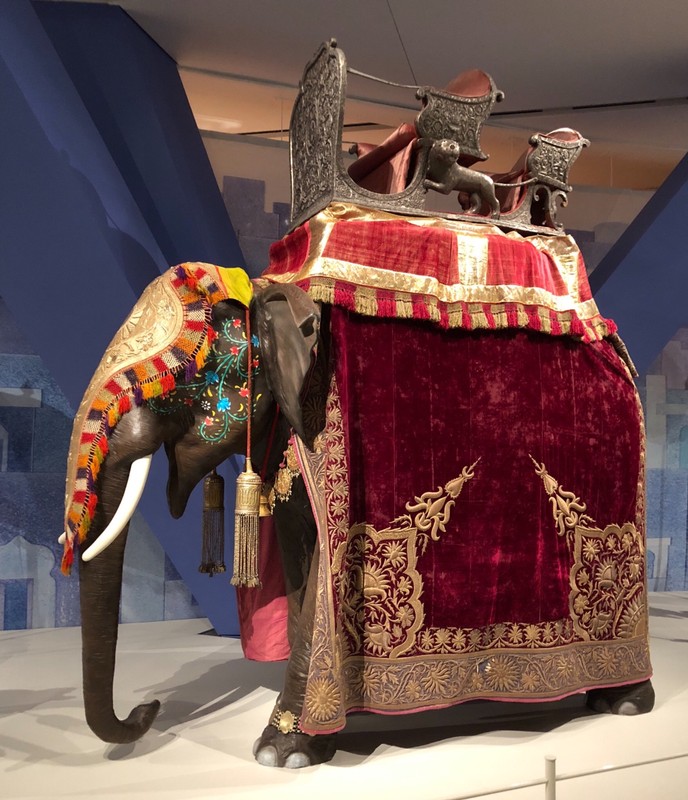 Elephant garb from the Indian exhibit 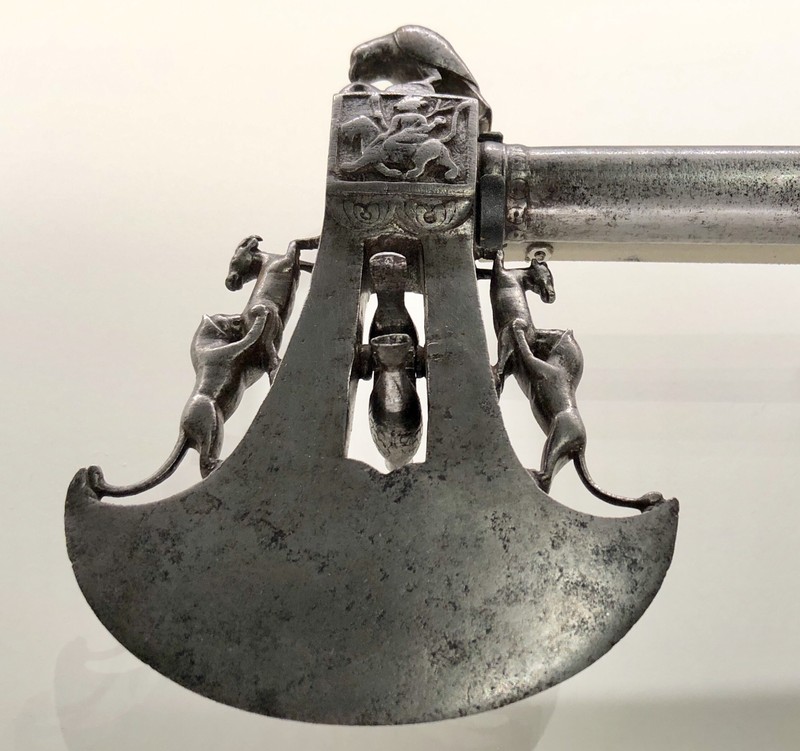 Axe from the Indian exhibit 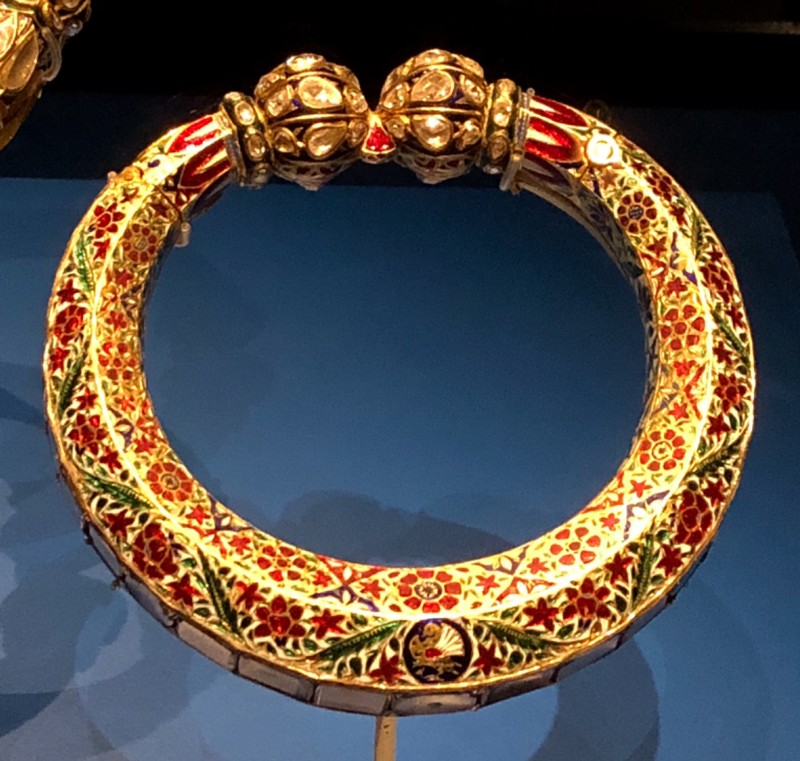 anklet with rubies and emeralds and other precious jewels 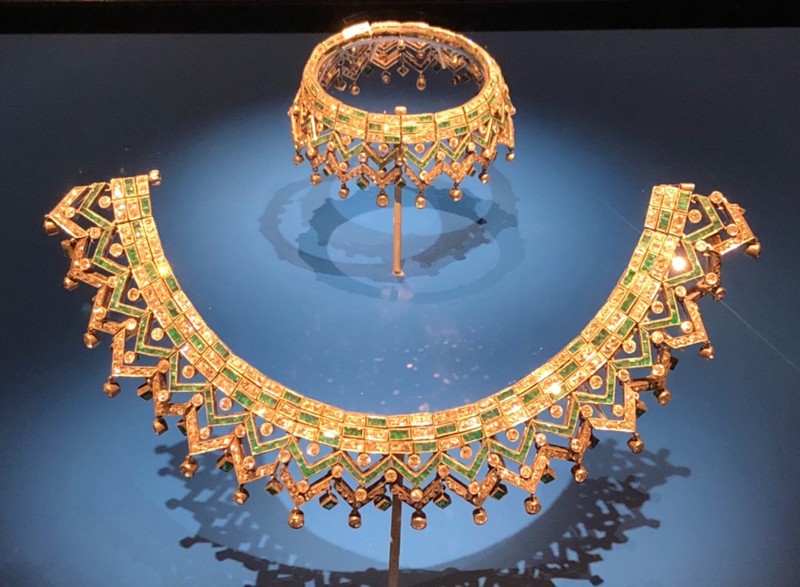 jewelery from the royal Jodhpur family 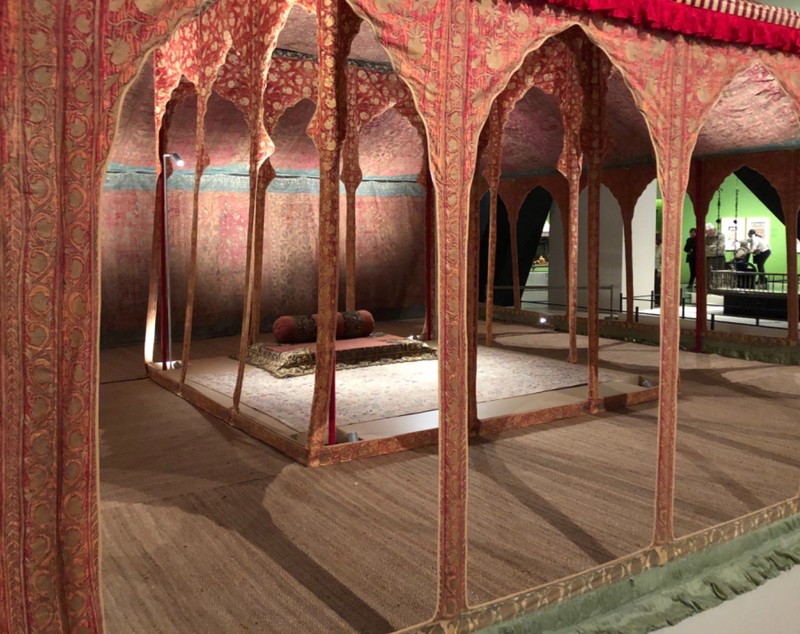